HMRC is warning self assessment taxpayers to be alert to the danger of scammers posing as the tax authority in the lead up to the tax return deadline.

Every year HMRC issues thousands of SMS messages and emails as part of its push to remind people to file before the 31 January deadline. HMRC says it is aware that fraudsters use calls, emails and texts to contact taxpayers.

In the last 12 months, HMRC has responded to more than 846,000 referrals of suspicious HMRC contact from the public and reported over 15,500 malicious webpages to internet service providers so that they can be taken down.

Many scams target customers to inform them of a fake tax rebate or tax refund. The imposters use language intended to convince the taxpayer to hand over personal information, including bank details, in order to claim the refund.

How can we help?

Why not contact us today for a confidential discussion about your business, your finances and your future? 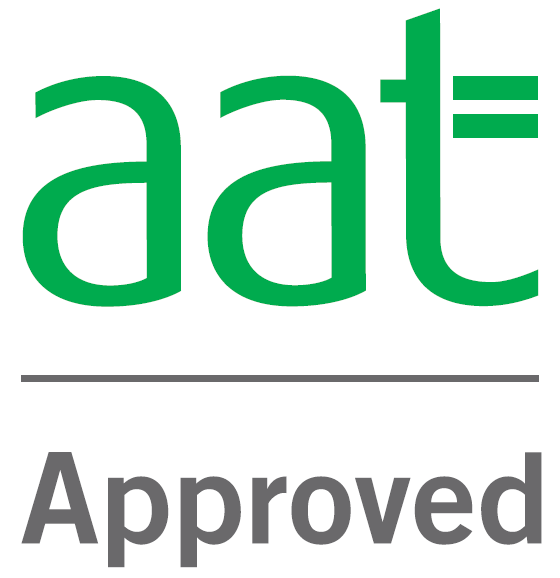 Our clients can expect a quick turnaround and a friendly, personal service. Furthermore, we can offer fixed price agreements for all our services to give you peace of mind.